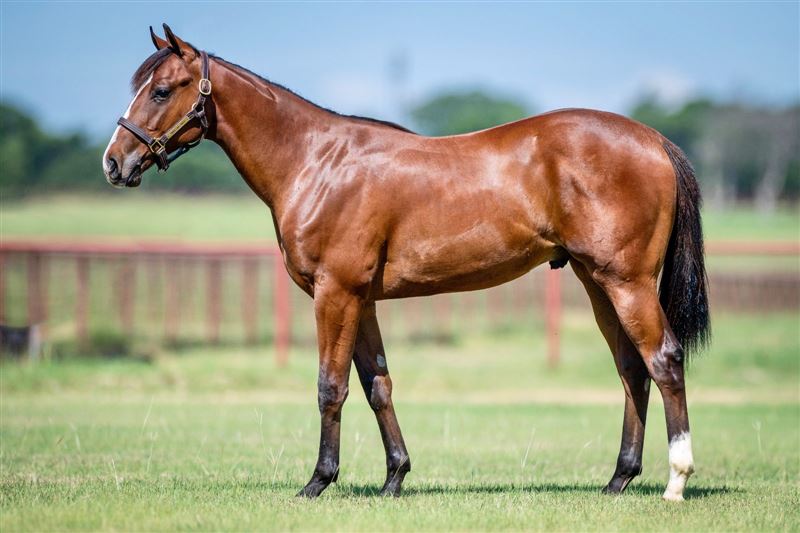 ◾️RUBY BUCKLE PROSPECT — The Ruby Buckle just paid out over $1.1 million at one event.

◾️Major proven futurity/derby/mare power on the bottom with the dams full brother being a 2x NFR Qualifier! Bottom side of this colts lines are by Shawne Bug Leo whose offspring had the second fastest run overall at the Ruby Buckle, won The Ruby Buckle Open Reserve Champion and 1st Go, placed in the Futurity Average winning money and took home 2nd in the Pink Buckle. These lines are WINNING. GREAT COMBO OF BOTH LINES with the Ivory James and Shawne Bug Leo. This colt is priced reasonable for these lines and was an embryo transfer foal. He is correct, kind, beautiful and has a kind eye. This is a really good boy. His dam is now owned by the Copper Springs Ranch and will continue to be proven. His dams lines are the Shawne Bug Leo's #1 Highest Money Earners.

◾️Ivory James yearling colt out of NFR bloodlines on bottom!! Ivory James showed up and made amazing runs at this recent event.

Ruby Buckle, future fortunes, and other eligibilities.
Current on worming, vaccinations, and trimming. Soon to be branded on LH with NickelBar Ranch brand. Expect mature height to possibly be between 14.3-15.2 (dam is 15.2). Located in Valley View TX. Haulers shipping nationwide available.