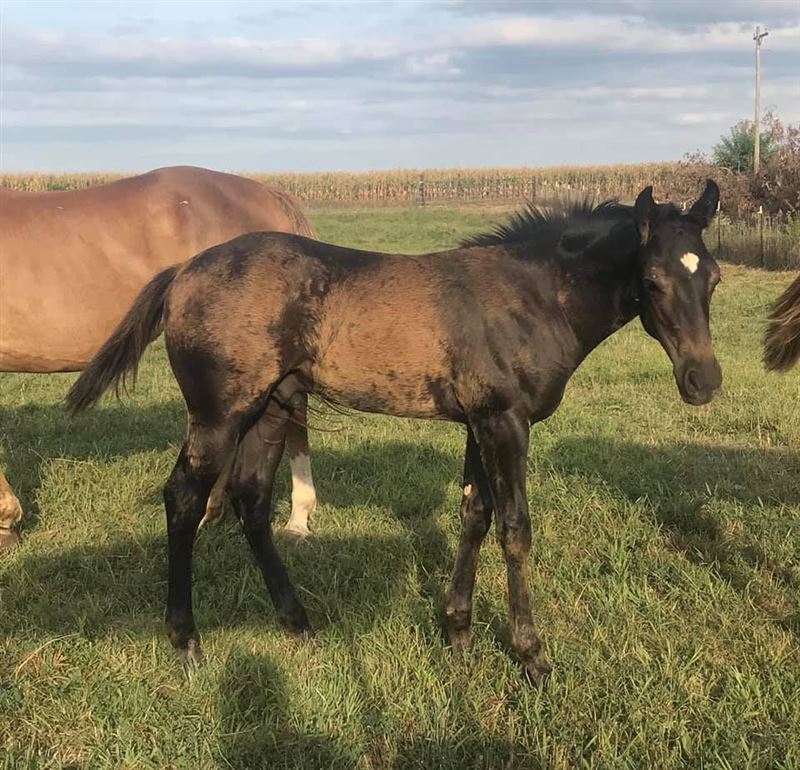 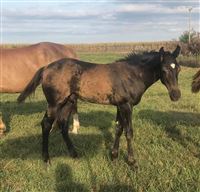 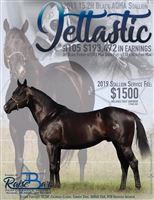 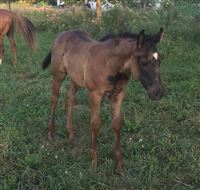 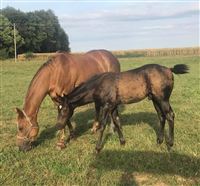 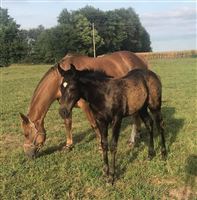 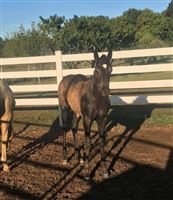 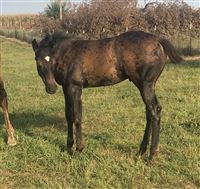 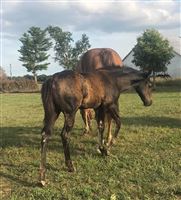 Bearpaw is a nice straight, correct built colt. Straight legs with a nice hip, and shoulder. This guy is athletic, and has heart. Eligible for FF, SSS, TC100, ECSIF, Colorado Classic, and Cowboy State. Bearpaw is a 2020 black stud colt by Jettastic a TAAA stallion si 105. Jettastic has 193,472 LTE. Both on Jettastic's parents were TAAA with a si of 110. Jettastic is an own son of Jet Black Patriot. Jettastic's dam is a producer of 100% money earners on the track. Jettastic is a grandson of Heza Fast Man who is TAAA with a si of 111.

This colts Dam is a AAA producer. She is a granddaughter of both Easy Jet, and Moon Lark. Both of which are World Champions. Both of her parents are AAA. His Dam Easy Jets Squaw is AA with a si of 83, and 2 wins, 1 second, and 1 third. She passes along her heart, and try to her offspring.

Broke to lead. Stands tied, and picks up feet. Has been loaded in the trailer multiple times, and does good.