HEAVENLY FIREWATER filly out of NFR 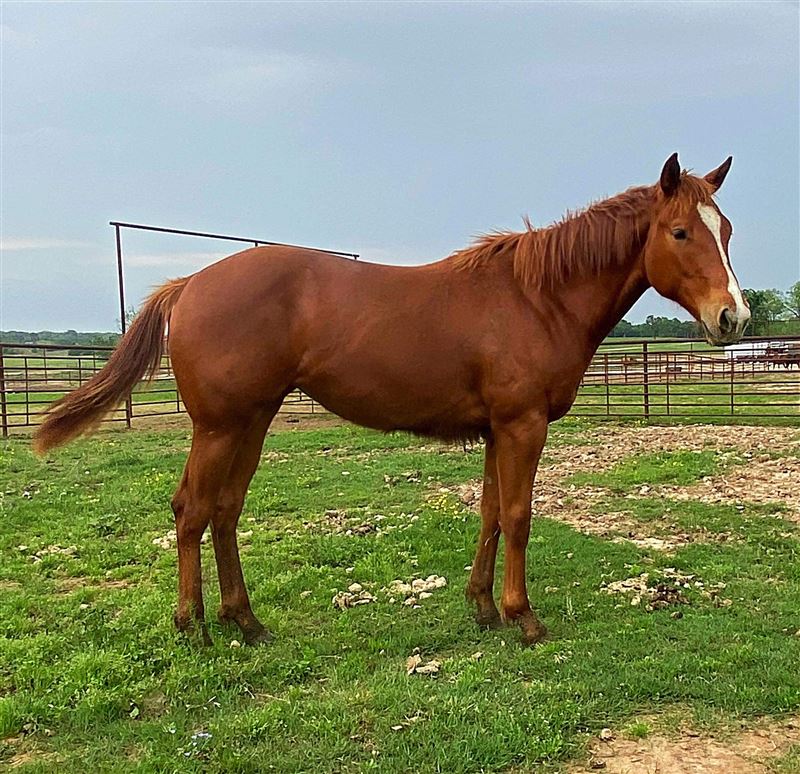 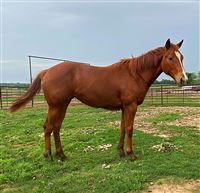 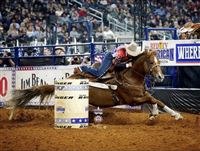 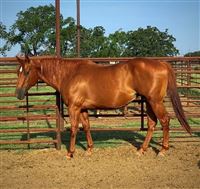 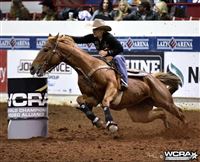 Designersleaptaheaven is a 2020 sorrel filly by Heavenly Firewater out of Designer Ruby, a producing daughter of Designer Red. This filly is a half-sister to 2018 National Finals Rodeo go round winner Hell On The Red (LTE $290,000).

This filly is located in Gainesville, TX. She is halter broke. She has been turned out for the last several months. Please give me a call/text at 601-954-7353 for more information. Please serious inquiries and no one under the age of 18yo.