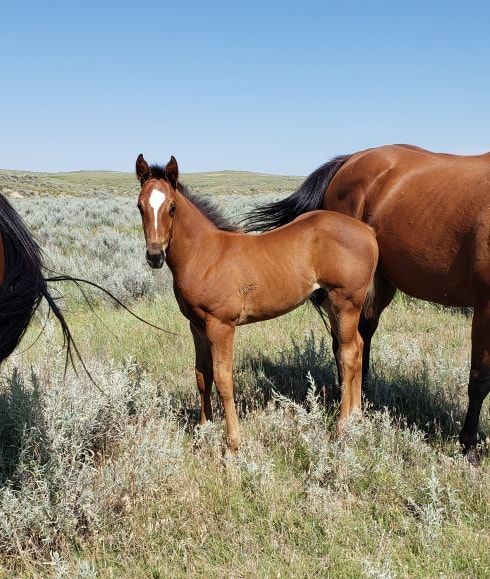 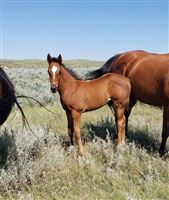 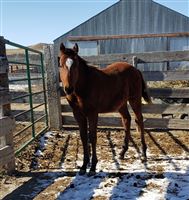 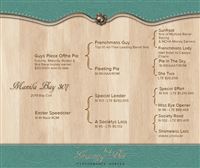 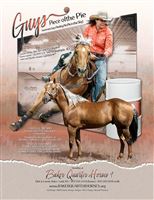 Manila Bay 307 is paid in full to Future Fortunes and the Cowboy State Incentives. He is also eligible for the VGBRA and 5 State barrel futurities.
Share