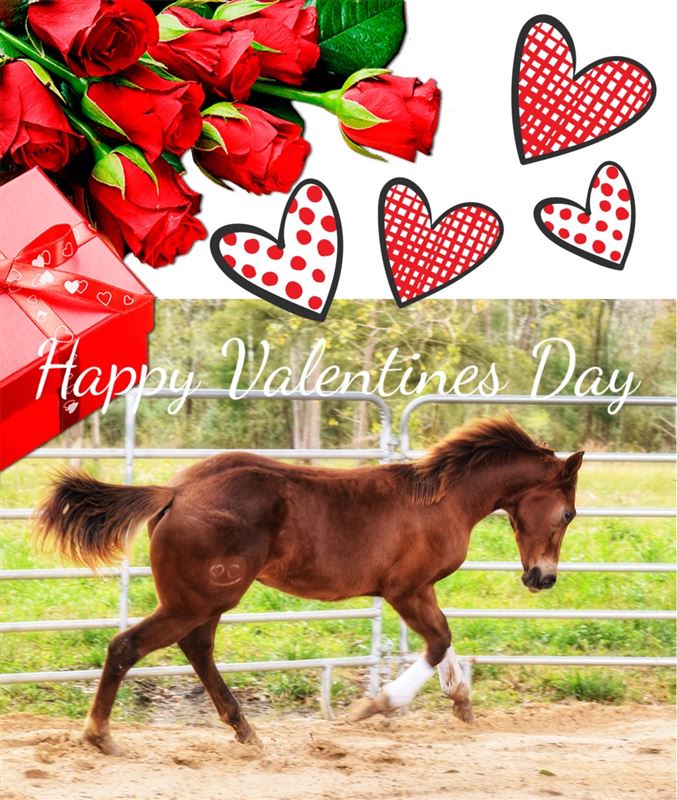 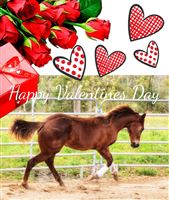 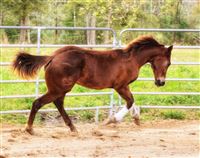 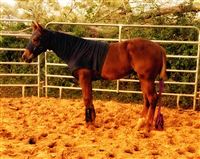 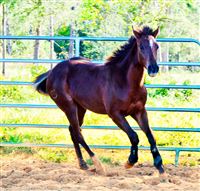 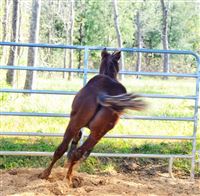 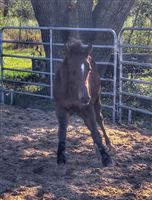 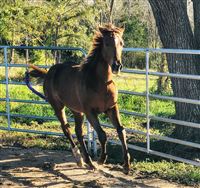 Oklahoma Fuel -
Oklahoma Fuel had the distinction of being the only American Quarter Horse to run AAA time at all 7 AQHA distances. He passed his speed and athleticism to his foals and became one of the most popular barrel horse and roping horse producers of all time.

In NRHA competition, Smart Chic Olena's 376 money-earning offspring have reached an earnings total of $3,033,204.60, with average earnings of $4,513.70. Not surprising, his highest money-earning offspring to date is Smart Spook. The 2004 NRHA Open Futurity Champion, owned by Rosanne Sternberg and ridden by million-dollar rider Shawn Flarida, has over $190,000 in NRHA Lifetime Earnings.
The 1985 son of Smart Little Lena, and out of Gay Sugar Chic by Gay Bar King, enjoyed a successful career as a show horse in NRHA competition. With Craig Johnson in the saddle, he became the 1993 Open Reserve World Champion while owned by The Smart Ones. Before entering the NRHA show pen, he was a winner in National Cutting Horse Association competition as well, accumulating more than $110,000 .In National Cutting Horse Association (NCHA) and NRCHA-combined earnings, his offspring have earned over $3,000,000.00.

That’s some of this amazing horses family line. For more information and videos call 979-479-1888

Dash Strait ta Fame can go any direction. No doubt he can be your next champion...
Share